Owner: John Dunn started Dunn Deal Resale Store in Durango Colorado in 2005.  John is a dedicated member of the Durango community. As a Ski patrolman at Purgatory for 28 years, nationally certified EMT for Mercy Hospital for 5 years, Deputy coroner for La Plata County for 4 years and retiring after 25 years as Captain for the Durango Fire Department he has served with distinction and continues to serve the community with his Resale store and runs the Durango Flea Market on Spring/Summer Sundays at La Plata County fairgrounds. John had a passion for recycling, renovating and refurbishing over the years and decided in 2005 to bring his know-how and enthusiasm to create Dunn Deal Resale Store. 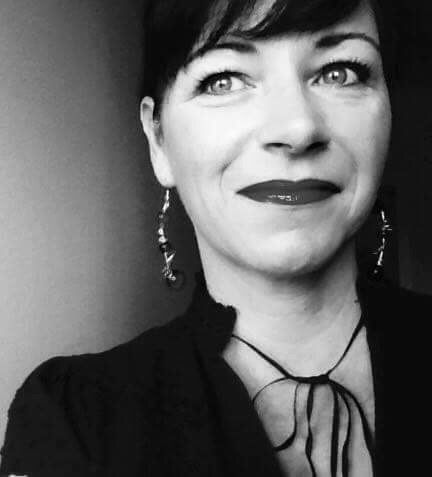 Manager:  Marilyn Rice came across the sea from Scotland in 2003. Previously working for the British military she began a successful jewelry and interior design business. Marilyn brings her talents to Dunn Deal with a scrupulous eye for design and a delightful attitude and sense of humor. Many of her other talents are hidden behind the great product and service of Dunn Deal Resale Store.

Support Staff: Seth Davis moved to Durango from Chicago IL in March of 2021. Prior to working at Dunn Deal Resale, he worked in conservation and habitat restoration in Illinois, Indiana, and Colorado. Outside of work he reads political theory, does linoleum-cut printing, and spends his whole paycheck on groceries for elaborate meals. Sales Associate: Rick Waters settled in southwest Colorado fifteen years ago after a life in academia.  His interests are in the humanities and the arts, especially music and literature.  Rick also enjoys hiking, fishing, and exploring the many archaeological sites in the four corners area.  He’s currently writing his memoirs.